Disclaimer: This post may involve some sensitive material so if you are easily butt-hurt, skip to the end for blog updates! These are all my personal opinions and in no way are they “absolutely” right. And none of these pictures are mine so all credits to original owners!

October was an eventful month in the Korean industry and I just wanted to highlight a few headliners.

New Kpop groups: I know there are probably new kpop groups being produced every single day, maybe even one right this second, but two notable groups that have made their debuts were TRCNG and Stray Kids.

TRCNG is a new kpop group under T.S. Entertainment (other notable groups from this company are B.A.P, Secret, Sonamoo,etc.) There are 10 members in this group and they are born from 2000-2001. They made their debut with the song ‘Spectrum’.

My opinion: I really liked their debut song, Spectrum. It gave me some old ‘Infinite’ dark vibes and it was really catchy. I watched the dance practices, and I was so blown away. The moves were so sharp, clean, and in sync and it was such a masterpiece. As for the group name, I did not like ‘TRCNG’ which stands for “Teen Rising Champion in a New Generation”. I found that name too long and even though there is an acronym, I had trouble remembering the letters in the correct order. I wished they had just named them “New generation” or something a little shorter. Otherwise, I do see promise in this group and I hope they attract more attention!

Stray Kids is another new boy group under JYPentertainment. This group has no set amount of numbers (JYP is currently running a reality show orginally with 9 members, but one got eliminated so the set # is still unknown). They made their debut with the song ‘Hellevator’. Hellevator is about the members struggles in the kpop industry and how they hope to overcome them and rise to the top.

My opinion:  Just like with TRCNG’s spectrum, I also really liked Stray Kids’ Hellevator. Their music video was very colorfully and aesthetically pleasing. I loved keeping this song on replay and I often found myself singing (or at least trying to) along with it. The dance was also very good and fit the song nicely. I’m currently watching their reality show and I can already declare a bias (lol). That guy would… Jisung! He is really cute (personality and physical appearance wise). He can sing (gosh that high note!), rap, dance and he is like a father/brother to the members. He would cheer them on, help them out, etc. Overall, I will most likely be watching all the episodes of their reality TV show and naturally wish the best to all the members~

For those who don’t know, Edward Avila is a beauty guru Youtuber who resides in Korea. In October, he released a video where he talked about his opinion on Kyla who is a member from the kpop group ‘Pristin’ since Kyla (who is 15 international age) had been gaining bad media attention for her supposedly overweight figure. Edward spoke about his honest opinion about it which a lot of his subscribers took offense to and for a little while, Edward had been receiving hateful comments.

My opinion:  First of all, I just want to put it out there that I think everyone has their rights to expressing their opinions. Edward had the right to talk and post a video about it. I do not think he was fat-shaming Kyla and I do understand that she is only 15. Edward was just being honest by saying that according to the KPOP or KOREAN standards, Kyla will not fit the common idol figure. Maybe some of the things he said he did word in the wrong way or had been unclear about, but I do have to agree with him. I’m not hating on Kyla or trying to “fat-shame” anyone (and I hope I don’t rub some of you off the wrong way), but usually in Asian standards, Asians are skinny. I am not trying to say that there is something wrong with Kyla because I think she is beautiful the way she is (and she is around my age), but forgive me for being blunt, some people (especially the media) are just a**-holes! Some people just do not think before they speak and it just pisses me off, but I do understand that the world is unfair.  So I just want to leave it at that. I did originally have a lot to say about this topic, but it has already been a month and I just wanted to quickly state my opinion.

The Song-Song couple is married!

So for any kdrama lovers out there, I’m sure you all know that the famous Song-song couple has wedded! For those of you who don’t know, what I meant was that Song Joong ki and Song Hye Kyo from the popular 2016 Korean drama, “Descendants of the Sun” got married on October 31st.

My Opinion: I send my congratulations to the couple as I would do to any newly weds. Buuutt, I just wanted to say that unlike everybody, I did not ship the two at all… I know some of you don’t care about age and think it’s silly, but it just made me uncomfortable that Song Joong Ki is like 3-4 years younger than Song Hye Kyo. I’m just too used to the woman being younger than the man! And pls. no hate, but I didn’t really see nor understand what all the hype was about when “Descendants of the Sun” exploded in Asia. I admit that it was different since there aren’t many dramas about a doctor and a soldier falling in love and that Song Joong Ki was hot (I did have a little crush on him watching the show), but it was just good. That’s it. Just good. I didn’t find it VERY appealing, nor did I find it addictive. To me, it was just average so don’t come bothering me saying that it was the “BEST drama you have ever seen!” cos to me that’s just bs.

So now, the lil blog news. I’ve been gone for another month again… I’ve just been so unmotivated ever since school started! But last night, as I was getting ready to go to bed, I gave myself a little pep talk and it made me feel a lot better. I told myself that tomorrow (which is today) that I would be very productive (which is slowly happening) and FINALLY catch up on my blog. I have a lot I want to write about! This past month, there were a ton of Japanese movies eng subbed and released so I obviously had to watch them all and I finished the kdrama “While you were sleeping” so be on the look-out of a ton of drama reviews ending this year! Thank you for everyone for bearing with my sporadic update schedule! I hope everyone had  a wonderful Thanksgiving and scored some great deals on Black Friday! I want to thank each and every one of you for reading my blog posts and lil rants! It means the world to me that any of you are actually interested to what a boring person like me has to say!! From the bottom of my heart, THANK YOUU!!! 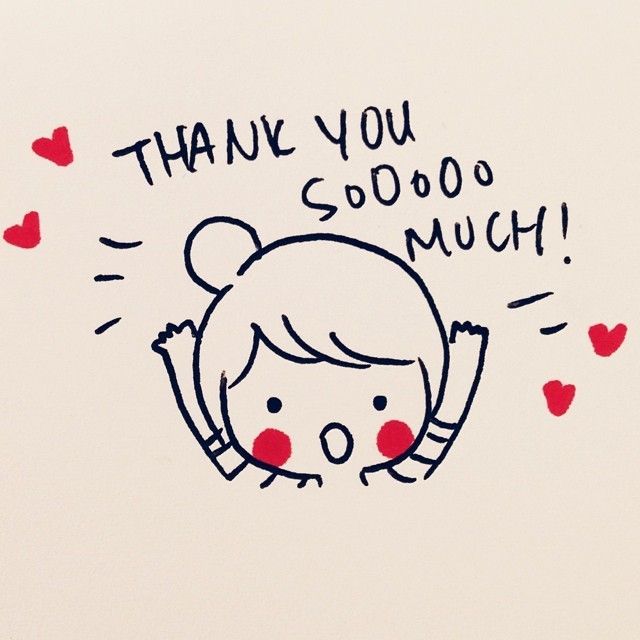 Pls. follow, leave a like, and comment below! Thanks for reading! Oh, and if you have nothing to do, check out my Insta: @kpop9019 for this blog! Will be posting some more sheet mask reviews very soon!